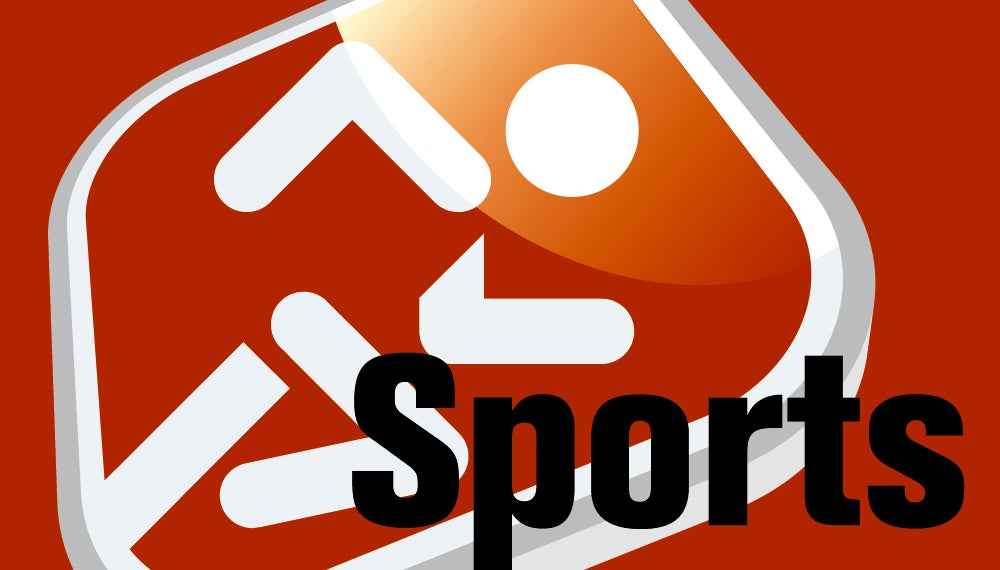 People began to gather at the parking lot of The Chamber gym in Yuma, AZ, to watch MMA fighters go at it in a four sided ring. Throughout the night there were triumphs and losses, the most memorable being Omar Cruz vs. Geraldo Juvera.

Cruz, a popular native Yuman, attends AWC as a full time student. Cruz not only had long time friend, Joe Gomez, by his corner, but his identical twin brother, Rene Cruz, as well. While Omar was not victorious during his two-round match, Rene was right by his corner supporting and cheering him on. Four minutes older than Rene, they share a fond interest in mixed martial arts, as well as boxing and Judo.

This was Omar’s debut into the ring. “It’s just my first fight; I will try and do better,” Cruz said.

In spite of his notoriety, Cruz is not stuck-up or self-absorbed. On the contrary, he is very down to earth, mellow and well mannered as he casually dons a beanie and a flannel shirt.  Although he wouldn’t go around picking fights, he has the tools to protect himself.  He also enjoys sketching and playing guitar. His philosophy in life is, “Live free and be happy.”

One of Cruz’s life goals is to join the Navy. A role model throughout his life had been his father. Cruz looks up to the fact that his dad is always working hard and providing for his family.

Cruz works hard at what he does and plans to practice the art of MMA for a very long time. He states with a teenaged smile, “If something makes you happy, just stick to it.” Cruz has become well aware of the injuries and permanent damage in this sport, but he states, “You just have to be prepared for the worst.”