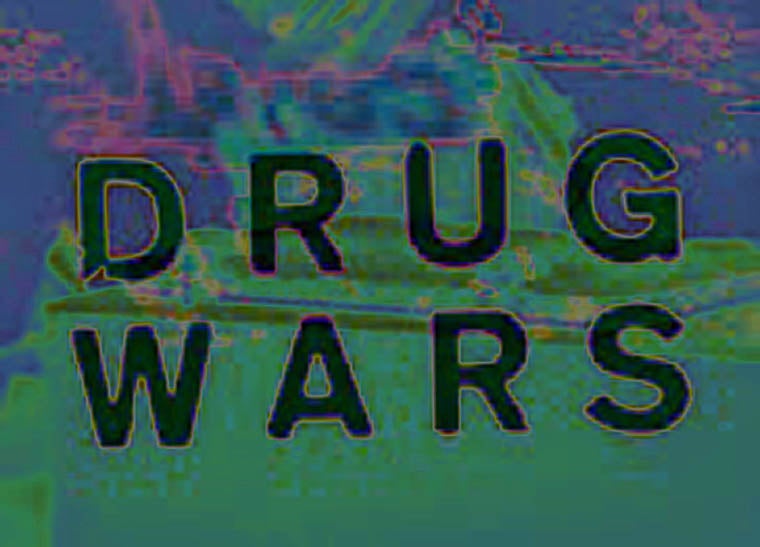 Travel to Mexico: Is it worth the risk?

Three cartel factions – Los Rusos, Los Salazar and Los Chapitos – are currently fighting over the area along the border between San Luis, R.C., Son. and Mexicali, Baja California and beyond.  Mexican and American casualties have caused people living in Arizona and California to think twice before traveling into Mexico.

“I have friends who tell me about the things that are going on in Mexico,” said Esteban Rosales, a San Luis, Ariz., resident and son of Matias Rosales, Vice Mayor for the City of San Luis, Ariz.

The U.S. State Department has Mexico under a “Level 4: Do Not Travel” advisory, which is the highest level given to a country to prevent travel, according to Travel.State.Gov.  Sonora is also on a “Reconsider Travel To” list, which specifies the travel warning concerns high levels of crime.

People are worried about potentially risking their lives, after a human head was found in the San Luis R.C., Cemetery on May 28.  According to Tribuna de San Luis, this head belongs to a dismembered body which was found three days earlier in a canal.

“Mexico is too dangerous at night, it [the beheading] does sound kind of scary,” said Kyra Alvarez, a resident of Yuma, Ariz.  “It’s something you see in movies.”

Despite the violence going on in this border town, some vacationers traveling to El Golfo de Santa Clara, Son., weren’t worried even as lines to go into Mexico exceeded five hours and were up to five miles long.

“People see the violence in the news and are scared until it’s time for them to go and get drunk in the beach,” said Alfredo Quintana, a San Luis, Ariz., resident who travelled to El Golfo for Memorial Day weekend.  “That’s when they don’t care about risking their life.”

This wave of visitors isn’t uncommon when American holidays take place, as those trying to escape the heat and have some fun must cross through the San Luis port of entry in order to access Mexico.

The only other option would be driving to California and crossing through either the Andrade or Calexico port of entry, both of which are still in the zone the cartels are fighting for.

Regardless of how they enter, people should minimize travel into Mexico in order to avoid being a casualty in this narco-war which has already taken many innocent lives.

“It doesn’t matter if you take all the safety precautions people talk about.  If you are doing something shady, you will end up paying the price,” Alvarez said. “All it takes is being in the wrong place at the wrong time.”