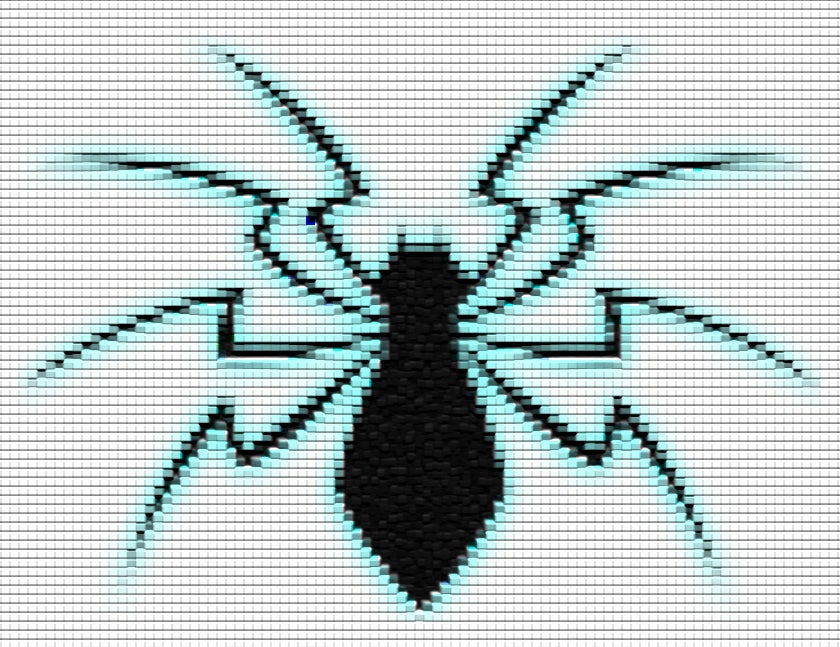 Comic book fans are obsessed with their favorite characters, so any distribution changes large or small provoke conflict between those fans and the publishing companies.

In 2014, Marvel Comics made a radical change in many characters in releasing a line called All New, All Different. It essentially gender-swapped and race-swapped all the characters such as Iron Man, Spider-Man and the Hulk while inserting real-world politics and preaching to the readers. Many fans didn’t like this approach, though, and refused to buy into the new line.

The new issues barely sold, and store shelves were overfilled, ushering in the decline of the direct market. Marvel later began holding crossover events nearly on a weekly basis, frustrating readers even more because they had to buy additional issues to get the whole story. Over the next few years, sales fell as prices rose from $2.99 to $4.99. And, as Marvel continued to change the characters, and some stores went bankrupt.

Many people don’t realize that these shops run the direct market, receiving a small portion of the profits from the comics they sell. For decades this has been a symbiotic relationship between the publishers and the comic shops.

In 2018, after two years of success with their Rebirth line, DC Comics followed in Marvel’s footsteps and started changing the characters and storylines. As a consequence, sales of each DC series have dropped, even the top-selling Batman and Superman. Unlike Marvel, at least DC didn’t over-ship their products to the stores.

In recent years, comic shops have been closing by the hundreds, and many people have lost their livelihood. A shop might order a few books of various series from their own pocket. And, depending on the owner, they can special-order a specific issue or book for the customer; but they would need to order at least 10 or 15 copies.

When COVID-19 restrictions were announced in March 2020, many more shops had to close, some permanently. Even Diamond Comics Distribution, the only company that distributes comics nationally and internationally, shut down, further taking a toll on those comic stores that were still in business. Marvel even ordered their writers and artists to halt work until recently.

eBay started a program to assist shop owners in selling their comics online and distributing them to customers. DC continues to make comics, even though Marvel stopped, but is distributing them digitally at full price – $4.99 instead of the normal $1.99. Unfortunately, the market for digital comics is poor, and it doesn’t help the comic shops at all. At this rate, the direct market for comics will end soon.

With sales of mainstream comics going down the drain, a wave of independent comics is paving a new direction for the industry. Series like Jawbreakers, Lady Death, Cyberfrog and Patriotika are created through crowdfunded websites such as Indiegogo and Kickstarter.

“This is exemplified in the amount of money people are investing into crowdfunded independent comics,” he added. “The main point being realized due to this trend is that people don’t wish to see politics in their comics.”