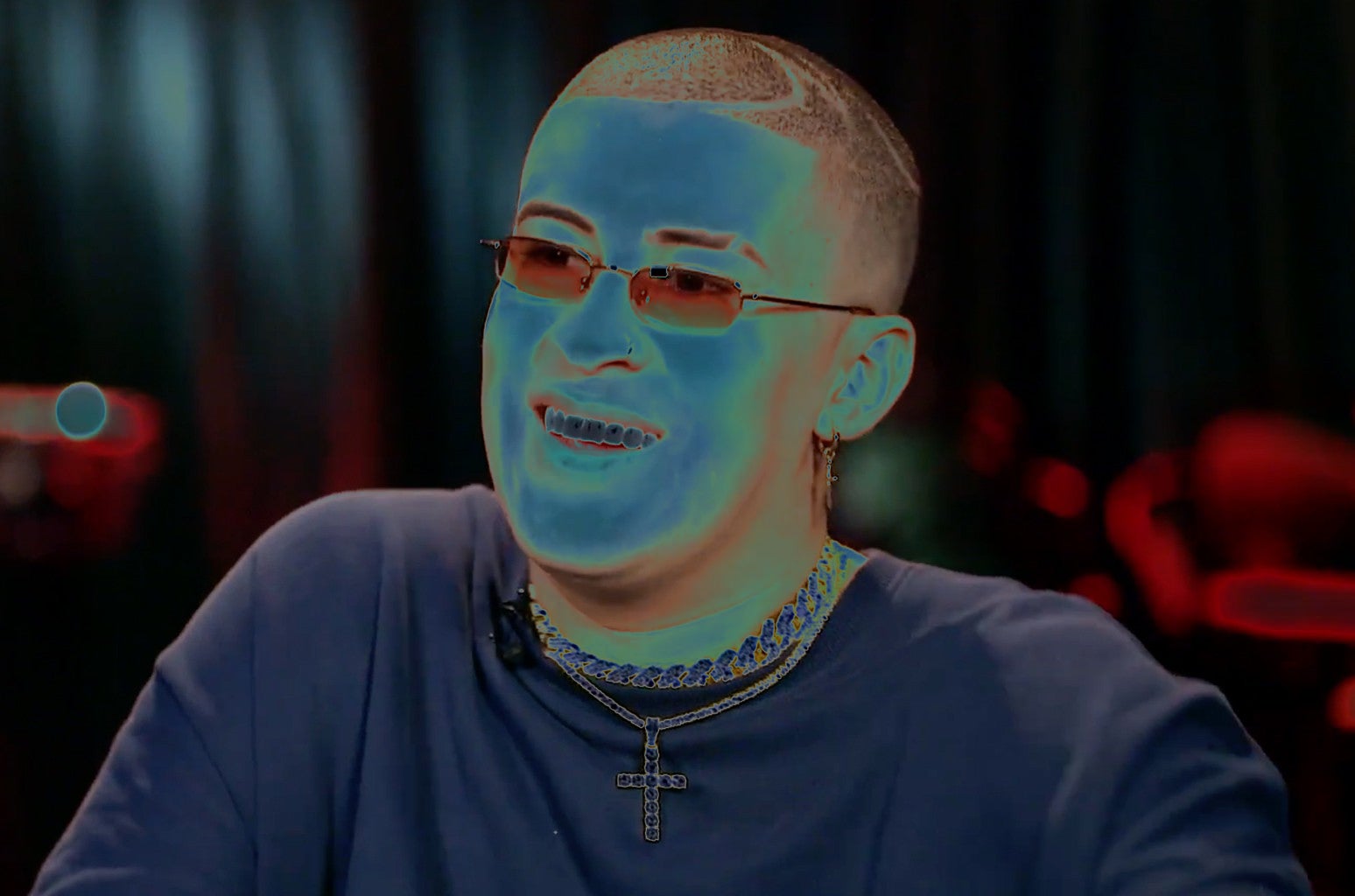 Bad Bunny, songwriter of the year?

Imagine that out of hundreds of musical genres, thousands of artists and millions of lyrics and rhythms, a Latin Reggaeton and Trap singer is chosen as songwriter of the year.

Well, it happened, and it caused quite a stir on social media during this pandemic.

On July 7, Benito Antonio Martinez Ocasio, a.k.a. Bad Bunny, a Puerto Rican singer dedicated to Latin Trap, was named songwriter of the year by the American Society of Composers, Authors and Publishers (ASCAP).

The 26-year-old was recognized for the lyrics of his album X100PRE. However, some people don’t think he deserves this award since some of his songs include vulgar words, refer to alcohol and drugs, and even denigrate women.

Luis Vargas, 21, an Arizona Western College student, enjoys hearing music, especially rock and its variants. He listens to many genres but doesn’t care for Bad Bunny.

“I did not really like that decision,” Vargas said. “Most of his lyrics do not make sense and do not connect with the audience.”

Vargas is one of many who believe that the Reggaeton of the early 2000s was better, espacially for dancing.

“Trap and Reggaeton of the current generation are not my favorite genres,” Vargas said, “I prefer old Reggaeton.”

The staff who work in the College Assistant Migrant Program (CAMP) at AWC always work with music playing in the background. Rafael Encinas, 30, academic advisor for CAMP, loves music as much as he loves helping his students.

“I agree with the decision by ASCAP of rewarding Bad Bunny as songwriter of the year,” Encinas said. “He came out with two individual albums, and all tracks were great.”

Others, such as Ismael Juarez, 21, and Karime Cañedo, 18, have followed the musician’s career and understand the reason for his award.

“People think the only music he had is inappropriate, but this award was because of X100PRE, released in 2018,” Juarez said.

Bad Bunny received the award even though his album was released two years ago because it has remained at the top of the charts on various streaming services, and it continues to receive awards for best album. Rolling Stone magazine even includes it among the top 500 most important albums of all time.

X100PRE offers strong lyrics about important life situations. For example, “RLNDT” (omitting the vowels in the name Rolandito) tells about the murder of a boy in Puerto Rico. “Solo de mi” (“Mine Alone”) teaches about valuing ourselves and not being in a relationship where the other person only uses and manipulate us. And “Como antes” (“As Before”) evokes nostalgia and fond memories, lamenting that times have changed.

As a response for the critics, Bad Bunny wrote the song “Compositor del año” (“Songwriter of the Year”), which includes the line “For God’s sake, ma’am, there are more important things than sitting down and criticizing a singer’s accomplishments, like inciting young people to be voters.”

Bad Bunny not only writes his own songs; he also has his own community campaign called “Good Bunny,” in which he gives toys to low-income children in Puerto Rico – another reason why he is a person that many admire.

There may be better artists and writers, but many believe that rewards should go to those who are having a positive impact on our society, those who are generating a change in the moment.

“Bad Bunny talks a lot about issues going on in the world such as racism and sexual harassment,” said Cañedo. “He fights for justice in Puerto Rico and the rest of the world.”