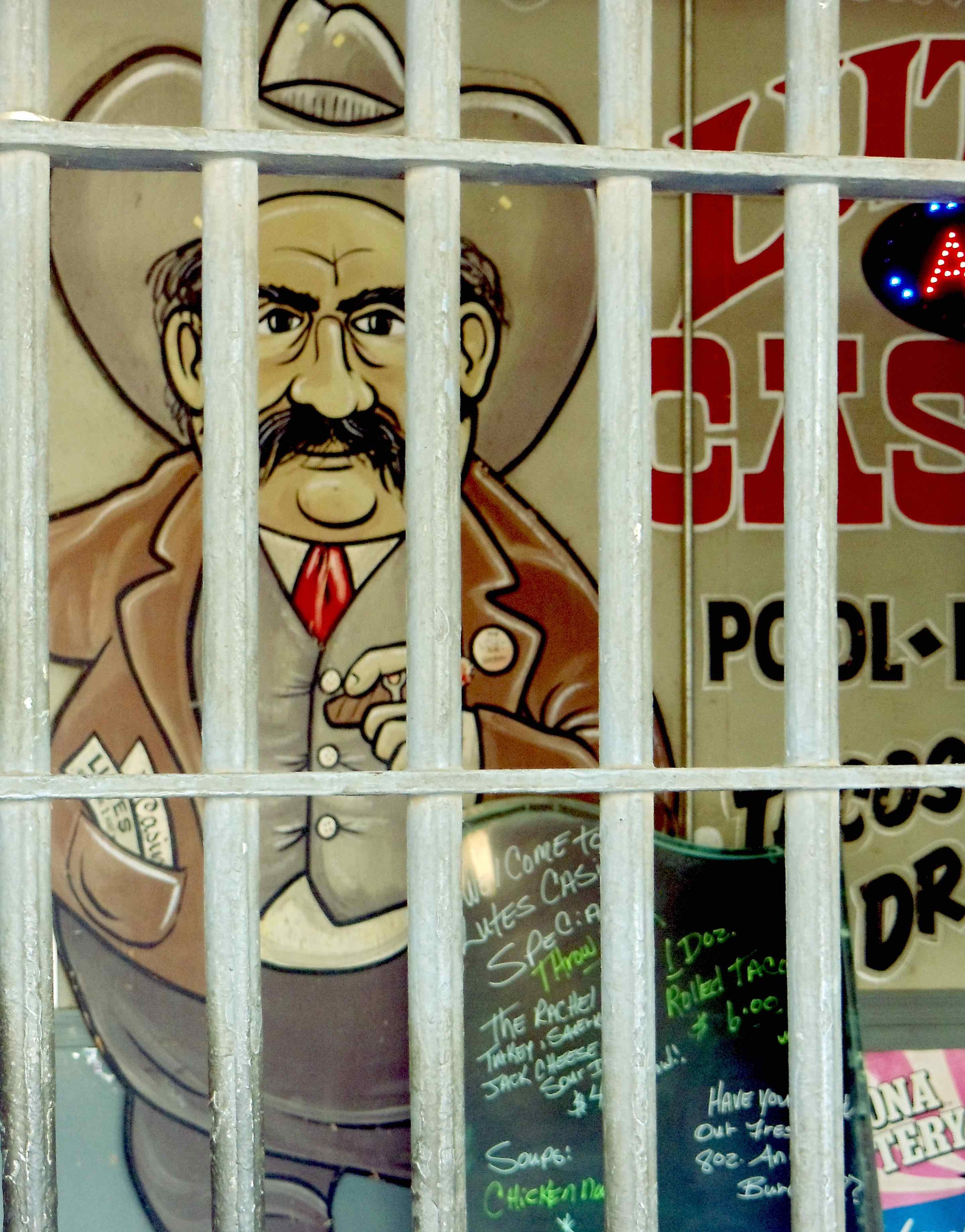 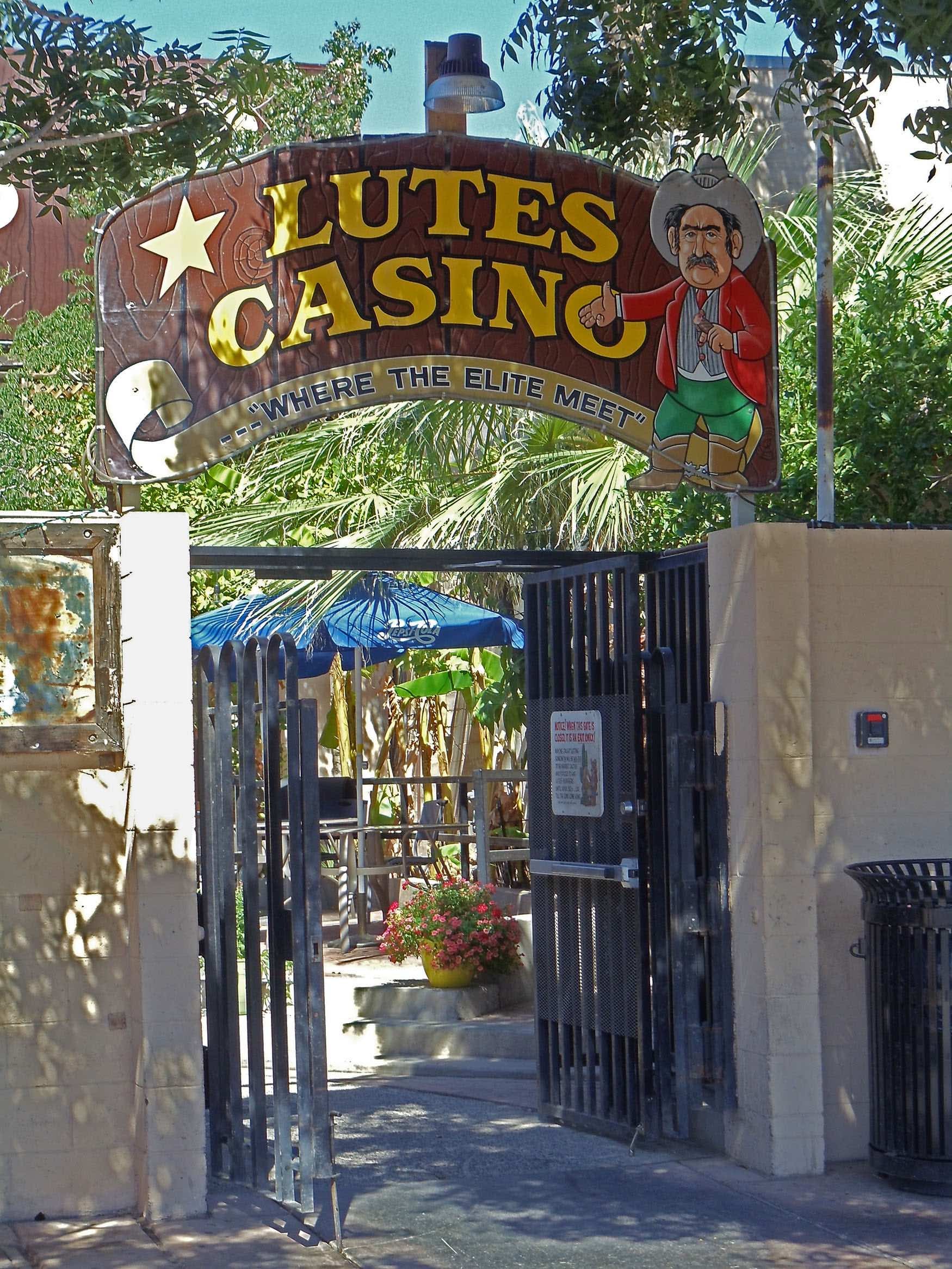 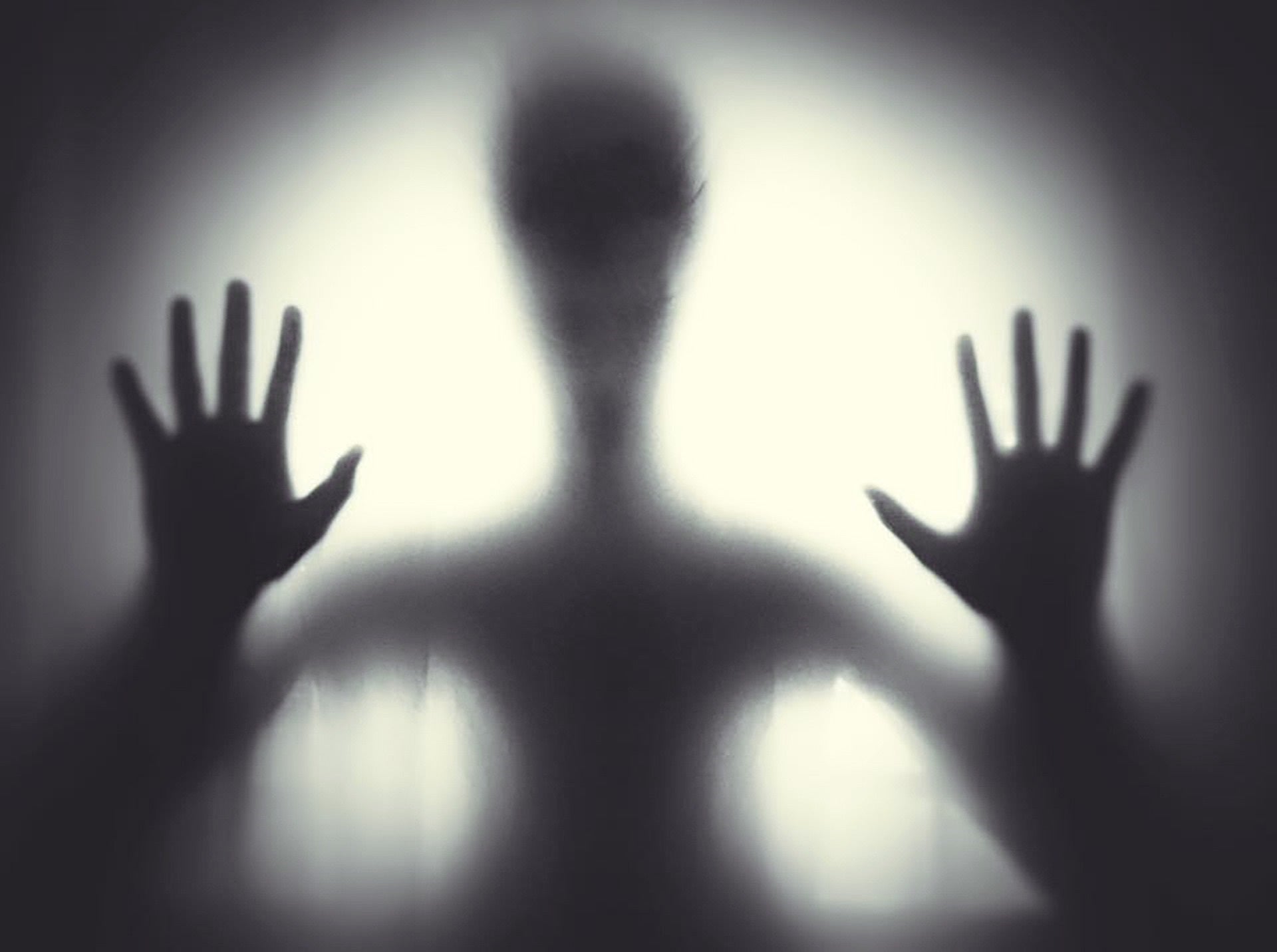 Where the elite meet

. Robert H Lutes was a Justice of the Peace, coroner, and businessman who brought many people together through his Gretna Green Wedding Chapel and Lutes Casino. By starting these two popular businesses, Lutes created a legacy that is now shared by families who are both local and out of state.

Next to the Yuma Theater, he also opened a local soda fountain named The Green Spot Sweet Shop. R. H. Lutes was given a casino on what is now known as Main Street, because a gambler was not able to pay back his debt, and Lutes started up the restaurant that became known as Lutes Casino – still a popular meeting place for locals and tourists alike.

R.H. also owned the Lyric Theater, located next to Lutes Casino, and the Central Hotel above it  – both currently owned by his two grandsons, Mike and Bob Lutes. The buildings are condemned and therefore closed to the public, but they have often been filmed for TV shows about ghost sightings and haunted buildings.

For those in a hurry

Elected as Justice of the Peace in the 1940s, Lutes needed a place to marry couples, so he opened the Gretna Green Wedding Chapel, naming it after a popular elopement destination in Scotland. According to his son Bob, the family had the chapel moved to First Street from its original location on Fourth Street because it was close to the bridge where people crossed into Arizona. They also moved the pool so that newlyweds could swim. The family offered weddings 24 hours a day, and many couples were married in the middle of the night.

During WWII, R. H. Lutes performed around 150 weddings per week. Not everyone could afford to pay in cash, so the family allowed people to leave possessions as collateral until they could pay off their debt, but many couples were never heard from again.

The entire family was involved in the process, and Bob Lutes was responsible for making the corsages for the brides and playing the organ during the ceremony. It was the job of other employees to rush people to the chapel from the train and bus stops.

Family members have always lived in chapel, and Bob Lutes has fond memories of growing up there, including meeting all of the famous people that have passed through Yuma in order to get married.

When the chapel first opened, California marriage licenses normally required three days to become official. Hollywood celebrities often did not want to wait that long to be married, so they came to nearby Arizona, where they could be married without a waiting period. When blood tests became required for marriage, R. H. Lutes hired Dr. Roy B. Knotts to draw the couple’s blood and perform the lab tests in under an hour. Other celebrities came to Yuma to be married so that they could avoid reporters.

Clark Gable, Stan Laurel, Tom Mix, Bette Davis, Charlie Chaplin and Louis B. Mayer were among the many celebrities who were married at the. In some cases, they gave the family signed posters that can still be seen displayed at the Lutes Casino.

Originally, Lutes Casino was a popular general and grocery store known as the New York Store. It was sold to W. E. “Pop” McCaw in 1920, who renamed it to the Casion Billiard Parlor. During this time period, gambling was not regulated, so slot machines were installed in the parlor. In 1945, the building was sold again to Walter Weatherford, who sold it to Clark “Cocky” Powers just a year later. Cocky borrowed money from R. H. Lutes in order to start his gambling casino, but he realized that he was not able to repay his debt, so he offered the business to Lutes, who reluctantly accepted.

Since Lutes already had experience in running The Green Spot, he decided that owning a casino would not be too much of a burden for him and his family. He changed the name to Lutes Casino and introduced hamburgers and beer to the menu. Lutes soon bought the Toggery store next door and tore down the wall, allowing the restaurant to double in size. The pillars and structural support, still in place at Lutes Casino, show where the other building used to be.

In 1960, when Bob Lutes took over ownership of the business, he invented the popular hotdog-hamburger combination called Especial covered in hot sauce, and brought electronic games into the restaurant. (A popular potato-taco dish has since been added.) When Lutes Casino started out, many tables were set aside just for games – dominoes for the adults, marbles for the children – and there were seven pool tables. Although only one pool table remains due to the need for space, sources say “Lutes Casino is the oldest continually operating pool hall in the state of Arizona”. Lutes Casino soon became known as the place where the “elite meet,” a slogan still used to this day.

Lutes Casino has an eccentric style, with artwork on the walls which at first can be mistaken for junk. In order to meet the Health Department regulations, Bob Lutes covered up a hole in the ceiling by a hanging leg out of the hole; the leg was donated to the restaurant and the family just added the boot. A bike hangs on the wall, an animal head hangs from the ceiling, and many pictures of famous people hang on the walls, most of which have been signed.

The family intended for the casino to be gambling free and family-friendly. “This looks like a very rough place,” says Bob Lutes, “but I like to bill it as a family place”.  Newspaper articles about the family and the history of Lutes casino history are displayed on the walls.

Left to the ghosts

R.H. Lutes bought the Lyric Theater and Central Hotel in the 1940s. The Central Hotel came with the now Lutes Casino, given him to him by Cocky, and was located upstairs. The hotel had a balcony with a “rooms for rent” sign and about 12 rooms of generous size, as well as a shared kitchen and bathroom upstairs for the guests, which included many celebrities.

R. H. Lutes knew that during his lifetime, it would not be possible to restore the Lyric Theater, although he hoped after he was no longer around that his family would take up the project of restoring the building, when they were financially capable. Inside the theater are rows of theater seats, although now they are covered by dust and piled on top of one another. There is a projection room, where one person had to sit the entire time movie after movie without bathroom breaks. A bucket stood in the corner in case the operator needed it.

Both the Lyric Theater and Central Hotel have been documented as being possessed by paranormal activity and frequented by ghosts. Because of this, insurance no longer allows people to step foot in these buildings, unless they are the owners, or the owners have given permission to TV crews. Reportedly, people have been scratched, touched and suddenly felt angry or violent without explanation. Personal accounts of encounters with the spirts include those of the caretaker, Dennis Quesenberry, who “heard voices and sounds on previous visits”. Quesenberry believes they are the spirits that still remain. On the popular television series Ghost Adventures, a voice can be heard on one of their recordings of a child requesting items and answering the host’s questions. Many unexplained noises and events have been reported in both buildings, with the only explanation that they are haunted.

When R. H. Lutes bought these four buildings, he did not realize how important they would be to the community he lived in. The Gretna Green Wedding Chapel has changed the lives of many people who were married by the justice of the peace R. H. Lutes himself. When Lutes accepted the casino as payment for a debt, he created a family legacy shared by many people outside of his family, the Yuma community, and the state of Arizona. The restaurant is always crowded as people love the environment, the décor, the pool table, and of course the menu.

If given the chance, do not miss the amazing opportunity to experience Lutes Casino.  The Lyric Theater and Central Hotel also have brought in many customers who want to hear the stories about the haunted buildings. Indeed, Lutes Casino is still “the place where the elite meet.”