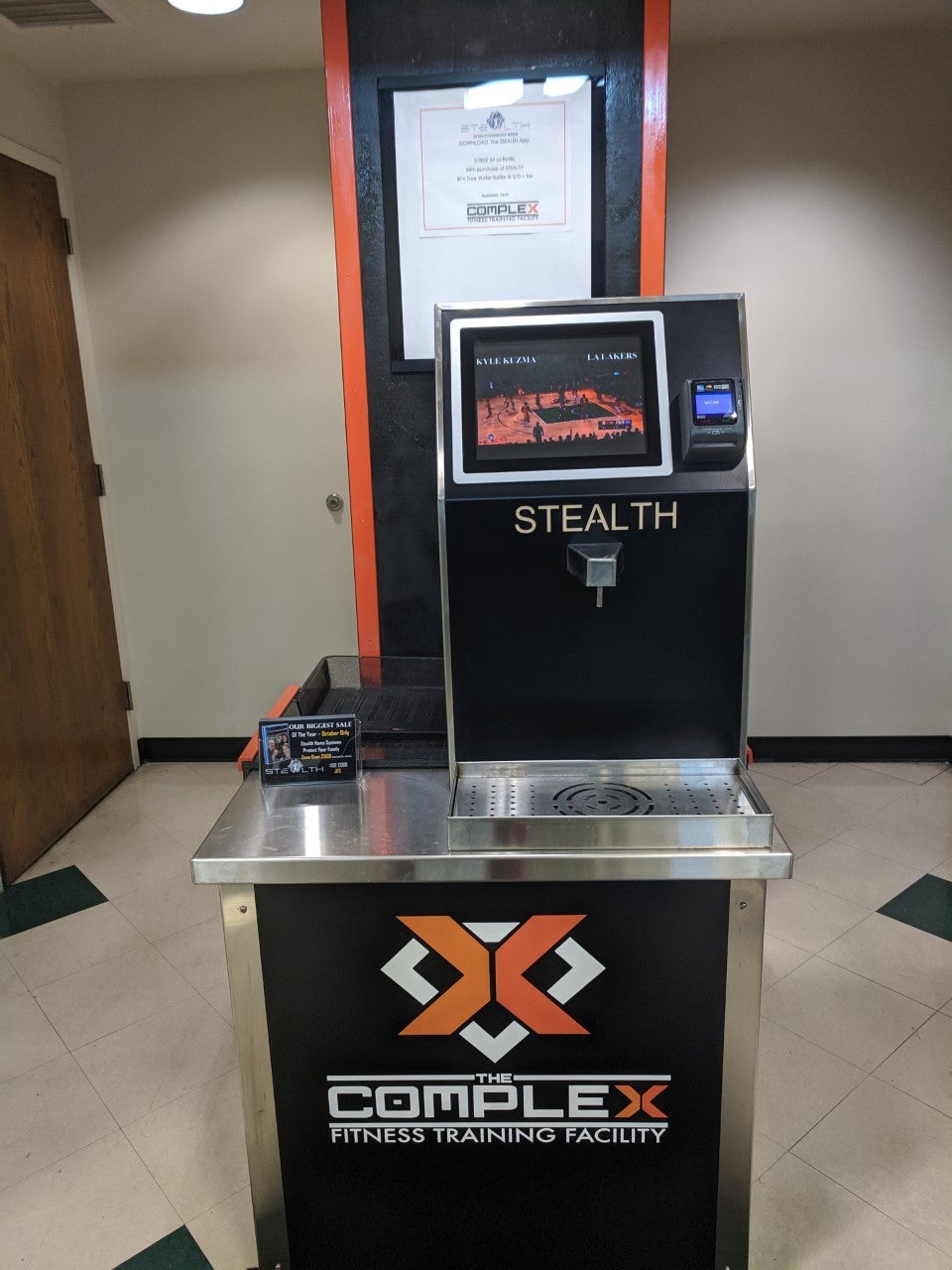 Living in the sunniest place on Earth can take a toll on our bodies, especially as concerns dehydration. Hydrogen water not only offers hydration, but it also has other health benefits.

This innovative product is making a huge appearance in Yuma County, specifically in one of our local gyms.

The Complex Fitness Training Facility unveiled their very own Stealth Detox Performance Water refill station in mid-August. John Cook, a former doctor and owner of The Complex, knows how important it is to keep the body hydrated, not only when working out but in this daily heat.

“Hydrogen-enriched water is a way of transporting that water into the cell much quicker,” Cook said.

According to Stealth, the product benefits the body and helps against Crohns disease, kidney stones and digestive issues, among other health benefits. The Stealth system is attached to our city’s water line which runs through a triple filter water system that removes unwanted properties like carcinogens, metals and toxins and keeps the properties we need.

“This allows magnesium, calcium and potassium to remain in the water,” says Cook. “It then ionizes the water to raise the PH and reduce the acidity of the water. This produces an alkaline water.”

Stealth states that the hydrogen molecule is produced through this electrolysis and is pushed back into the alkaline water, producing a hydrogen rich water.

Stealth Water’s main audience is athletes like actor Hugh Jackman, Kyle Kuzma from the Los Angeles Lakers and the Kansas City Chiefs’ Armani Watts. Among its benefits are hydrating the body eight times faster, aiding in recovery from illness and injury, guaranteeing stronger and longer workouts, minimizing cramping and many more.

“I brought this new concept to Yuma because our quest at The Complex is to be on the cutting edge in the fitness industry,” says Cook, “and I believe in the next five years, science will play a bigger role in fitness than rep counting.”

The hydrogen refill stations are available not only to gym members but also to the general public, who can fill their own bottles at a cost. Cook also mentioned that they will be ruling out more efficient ways of delivering hydrogen molecules to our bodies.