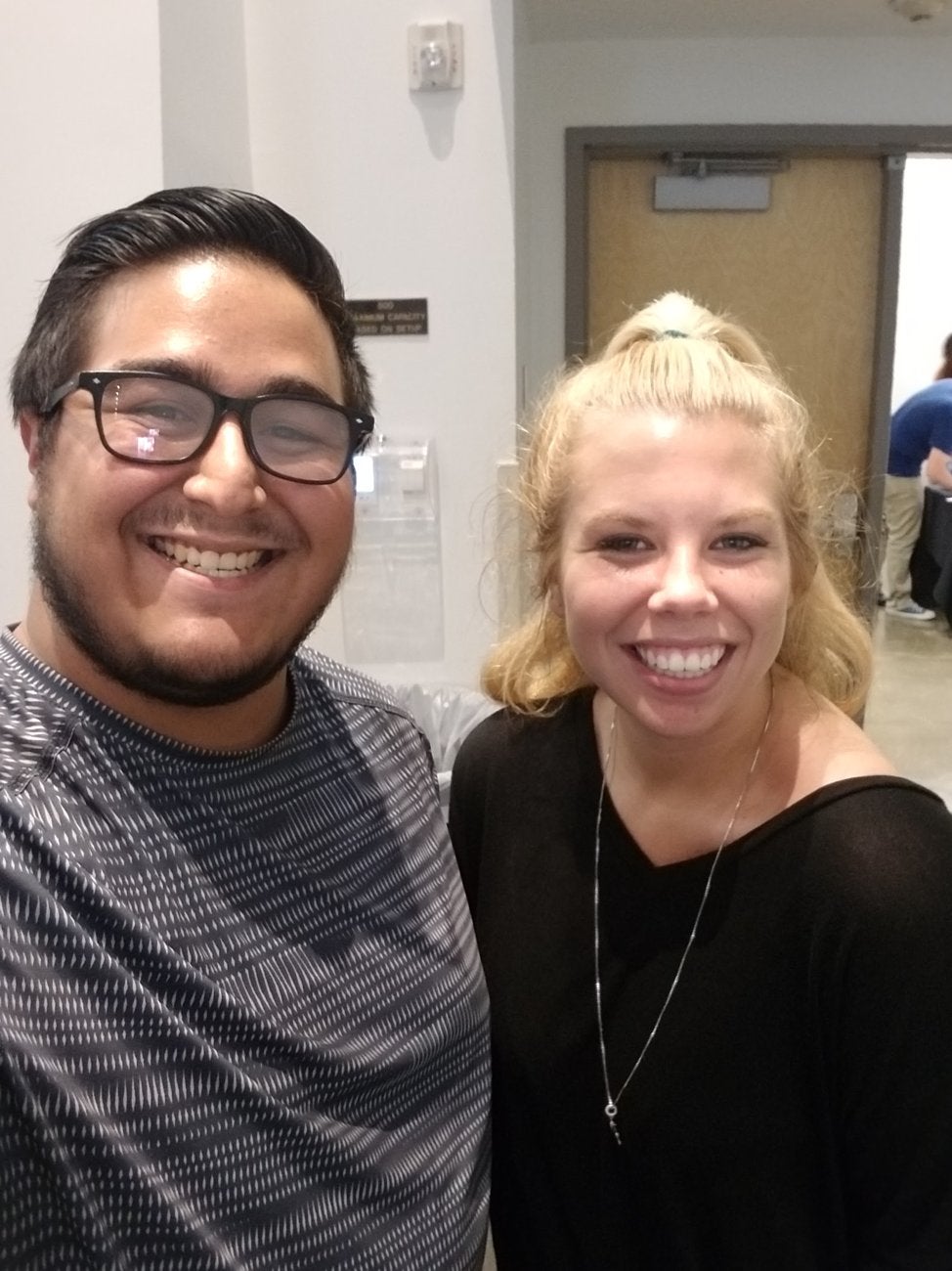 If you were thinking about “Fifty Shades of Grey” in this article, sorry for the disappointment, but it won’t be mentioned in this article.  On the contrary, the subject is sexual harassment, and having a fresh understanding of the difference between right from wrong.

Singer, actress and spokeswoman Megan Stier travels around the country to talk about sexual assault and sexual harassment towards young adults. Recently Stier came to Arizona Western College to give an impassioned presentation about consent, in the process presenting examples and facts that are common when new freshmen attend college.

“More sexual assaults happen in the first fifteen days of school than any other time,” she said. “One out of 5 women and 1 out of 15 men are sexually harassed and/or raped.”

The reasons behind these actions and behaviors involve alcohol, bullying and domestic abuse that can happen in a relationship. Getting people involved and making a movement to stop a person from being raped is being part of the solution. Stier presented a brief video about consent and the proper way to take to protect oneself.

The video shows two people kissing in the bedroom one weekend and the encounter gets heated. The man, before anything goes further, asks that she agree to the consent papers that he hands to her. She agrees with her lawyer sitting next to her, and he does the same accompanied by his lawyer.

The point is that consent is a major problem when one does not know how to accept the consent. Much of the sexual harassment and rape that occurs at colleges in the U.S. can be traced back to alcohol use and domestic abuse.

Stier explained what steps a person should take when they or someone they know has been raped or has committed rape.

“You are the first responders,” says Stier. “Consent is everything. Success is the freedom to be yourself.”

The audience then participated in some practical exercises by answering questions to someone next to them.

Event organizers – members of the Health and Wellness Club and Shara Roberts of Campus Life – encourage other programs and staff to host and have their students participate in lectures like this for the purpose of awareness. The hoped-for result will be a decrease in the rates of sexual harassment and rape, and greater safety for current and future students. A noble goal.