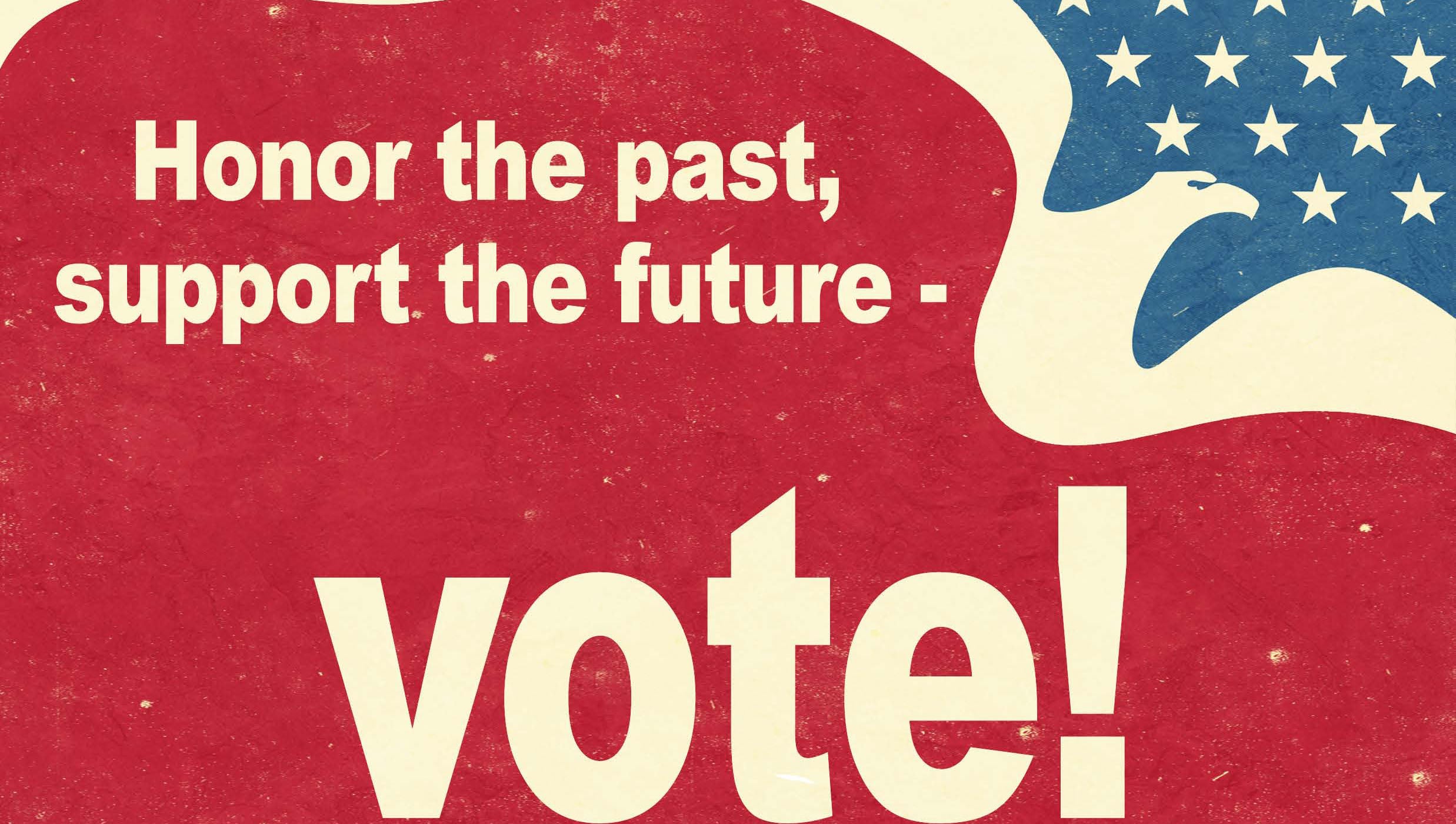 At the conclusion of the Constitutional Convention, a group of citizens asked Benjamin Franklin what kind of government the Founders had just created. He replied: “A republic, if you can keep it.”

Franklin’s answer clearly implies that free governments must be kept, protected by the active nurturing of their citizens and, absent that care, they will be lost.

This November 6, Americans will have a unique opportunity to vote the republic up or down. (The deadline to register, by the way, is October 9). Everyone will make a choice. Even those who don’t vote will consent, in effect, to President Trump’s assault on democracy, his attacks on journalists as “enemies of the people,” his diplomatic and military giveaways to autocratic states at the expense of our allies, and his decision last summer to take immigrant children away from their parents.

Conversely, a vote for a Trump opponent will be an assertion that facts can be distinguished from propaganda, that free governments and peoples must support each other against freedom’s enemies, and that human beings, whether American citizens or not, have inherent, God-given rights that all governments are bound to respect.

Two events over the summer amply demonstrate Mr. Trump’s unfitness for office. His decision to take children, even infants, away from their parents at the border is perhaps his most egregious violation of democratic values and basic decency: He just doesn’t get that it’s wrong.

His cruelty renders him unfit to be president, whether he has broken any laws or not. In Helsinki, Trump surrendered to Vladimir Putin’s cyber-war against the U.S. Mr. Trump took an oath to “preserve, protect, and defend” the Constitution of the U.S. Elections are an essential part of our Constitution. When Mr. Trump denies Russian interference in our elections and refuses to act, hasn’t he violated his oath of office?

Impeachment may require proof that Mr. Trump has committed, “Treason, Bribery, or other high Crimes and Misdemeanors,” but elections depend on the judgement of the voters – our opinions and our self-interest.

This is a matter of self-defense. We can have a democracy, or we can have Trump, but not both.

A government capable of taking immigrant children away from their mothers is capable of taking your children away from you. And being an American citizen won’t help you for long. Fascism is a political expression of sadism, and the sadism is here in Trump’s child-stealing, plain to see. Once evil gets loose in a political system, it respects no boundaries. The serpent has laid its eggs, and they are hatching. We can smash them now. Or not.

“The only thing necessary for the triumph of evil is that good men do nothing.”– Edmund Burke