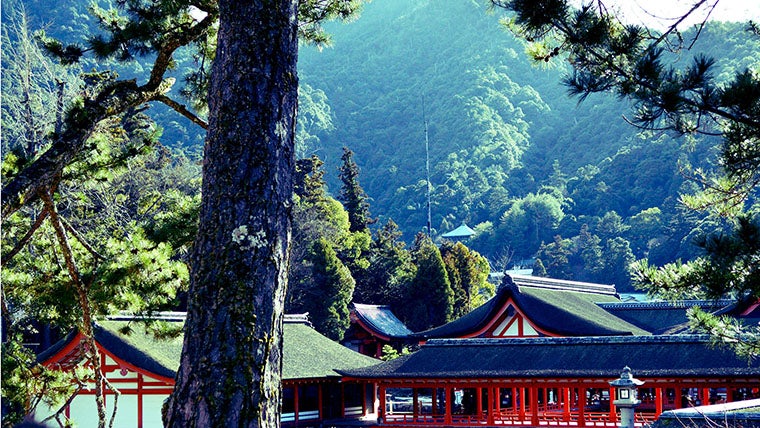 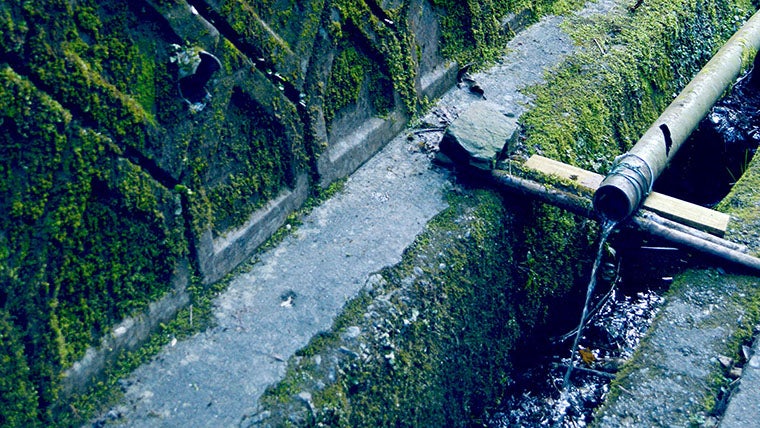 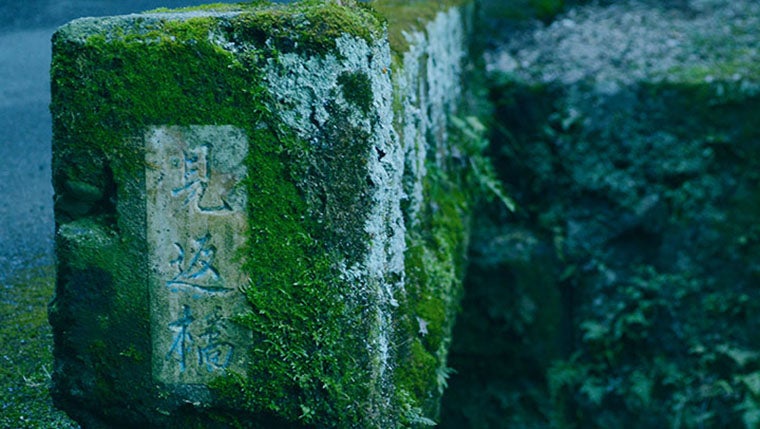 Japan through an American’s eyes

My calves burn as I trek up the paved mountain road. Though not as strenuous as Telegraph Pass, the hike up to Iwakuni Castle is no mere stroll. As I walk, I can’t help but take second and third looks at the beauty that surrounds me and compare the scenery to that of where I recently left.

Yuma has sand dunes and extreme heat while Iwakuni, Japan, has abundant trees and a constant nippy breeze. Due to the frequent rain, the scenery features various rich shades of green. During my first month in Japan, it had rained more often than it did the entire two years I lived in Yuma.

The culture of Japan is very different from that of the U.S. While Americans are all about size, with lifted trucks and supersized meals, Japan is about an efficient use of space. A king-size bed is an alien concept, with the rooms being physically too small to hold them. The cars are miniscule in my eyes; the largest vehicle I have seen is a van, which is around the size of the average American sedan.

The difference in the layout of stores is striking. Everything is close together, aisles are small and a store is rarely used for only one purpose. A drug store will usually have groceries, and a hardware store also sells bicycles.

In Japan, manners are of the utmost importance, and people are kind to everyone, even foreigners like me. They frequently make accommodations for English speakers. In stores many signs are in English, and restaurants usually provide menus with large pictures; sometimes they even have separate menus in English. Often I have asked people for assistance with something I could not understand, and I have been met with help far exceeding my expectations.

I once asked an elderly couple for help finding a store in a mall. I did so by pointing to the logo and then to the directory. I hoped that they would point to it on the map and we would be on our way. Instead, they began to walk, gesturing for me to follow, and led me up a floor and halfway across the sizable mall. Only when we were at the entrance of the shop did they stop, gesture their farewells and continue on their way.

However, the most distinct difference I have seen since moving to Japan is in myself. In Japan, I look at things with constant wonder; everything is new. I look on that which would be mundane back home and find myself in awe of everything.

I am excited to see whether my travel to foreign places will give me new eyes with which to look upon that which I once found familiar. When I return to the States, I only hope that I can see my own country with the freshness of a foreigner.