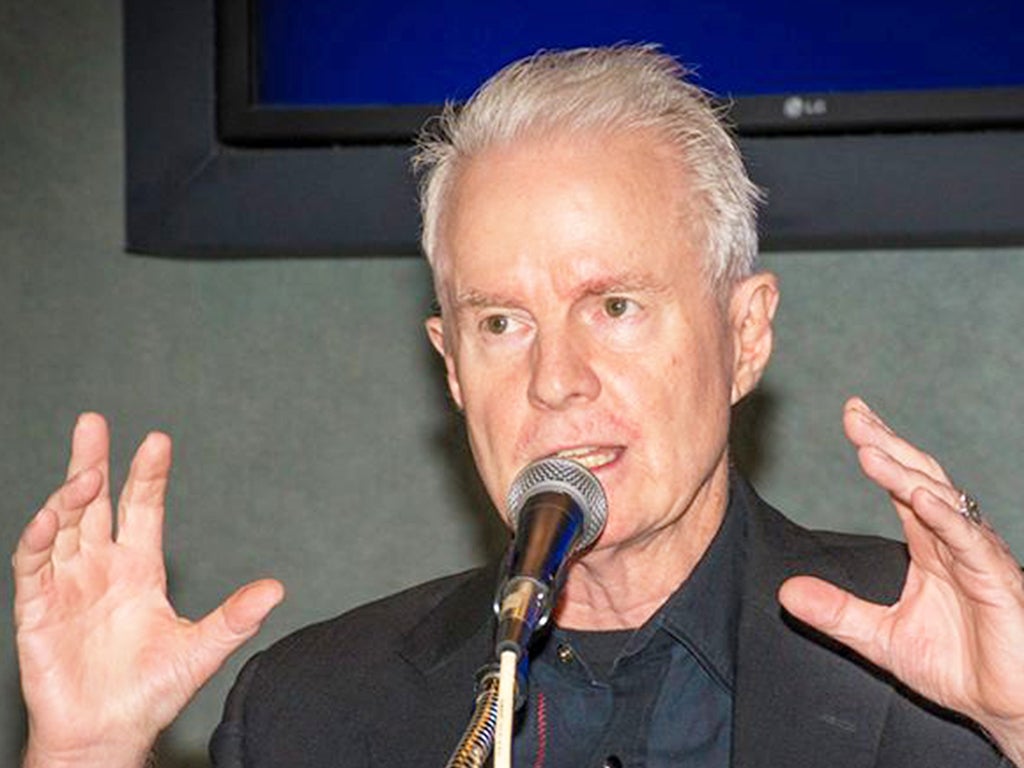 Thanks to visiting poet and university professor David Kirby, what seemed like a normal school day for most students was more of a writing revelation for the English and Journalism students of Arizona Western College. On March 16, Kirby spoke to a group of students in the afternoon about the craft of writing and then in the evening read from four of his new poems and spoke on how he has used his life experiences to enhance his creative writing.

Kirby is a renowned English professor at Florida State University in Tallahassee. The 71-year-old Louisiana native has earned many recognitions in his life, including the 2016 Florida Lifetime Achievement Award for Writing, Robert O. Lawton Distinguished Professor for 2003 and many others. During the afternoon meeting, he discussed many of his methods for creating award-winning writing. He also gave the students tips and tricks on how to become better writers, emphasizing that “creativity is a learned habit,” not something we are just born with.

Though clearly an intellectual and a scholar, Kirby also makes his lectures on writing comical, philosophical and downright fun. At one point, he offered an equation that shows how to look at writing. “Beginning plus time equals poem,” he said, going on to say that this formula can be used for any type of writing. He expressed that our own creativity, with the right idea behind it, can make for a masterpiece. He encouraged students to keep ideas in a journal to remind them of something they did or something interesting they thought of when writing.

At the evening event, Kirby read from a new collection of poems that showed his life’s tragedies as well as his great successes. He opened his listeners’ minds to a new way of thinking, as in the example of how a simple walk through a neighborhood became a successful work of art. Through this example, he showed the immense detail that the writer can pick through in just petting a cat.

At the event, English professor and Director of the AWC Writing School Eric Lee, who organized Kirby’s visit, announced the new issue of the AWC literary journal, Colorado Crossing, and issued awards for the short story contest held during Spring semester.

Because of his trip to AWC, Kirby was able to share his wealth of knowledge giving many students the answers they needed to improve their writing. Dr. Lee says there will be many more such visits in the coming years and encourages everyone to seize those special opportunities.